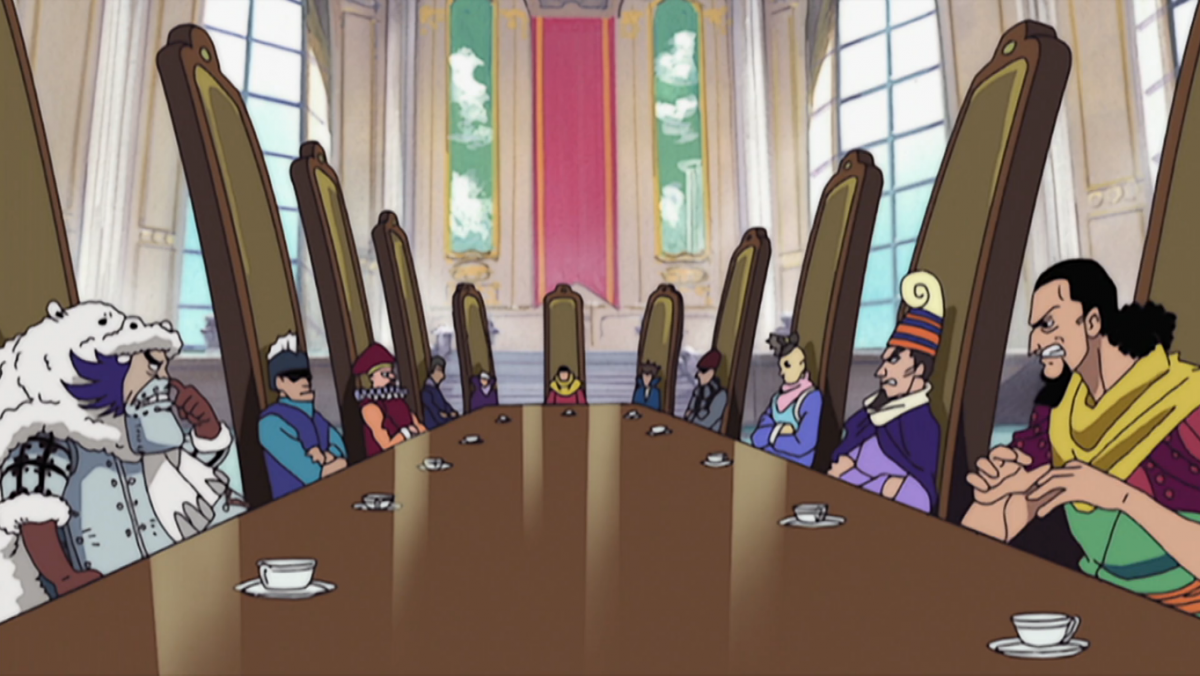 Today’s post, as promised in the previous one, is one of my favorite theories as of lately. It essentialy is an One Piece Reverie Theory, where we will expand on ideas presented in our previous article and also explain some possibilities we barely touched in our last theory. With this one and our next post, i believe all pieces will fall into place. But first things first, what is a damn Reverie? 😛

The Reverie is a World Council

Reverie in One Piece is called the summit of the world’s most important leaders of different kingdoms. Those councils happen every four years(just like the Olympics :P). The word of the World Nobles(our beloved Tenryubito :P), plays a big role to influence the opinion of the world leaders. Like we said in our post about Sanji, the Vinsmoke Family
and all the royals among the world have the right to attend Reverie.

The Reverie can be dangerous

The Reverie is dangerous right now in and of itself. What i mean is, that because of the fact that many of the world leaders are present, it is not at all far-fetched for a conflict to happen between them. Even a minor argument not handled correctly, could potentialy even lead to a war! If that wasn’t enough, we have today’s theory, which adds another threat to the Reverie menu. And that threat is the Revolutionary army. 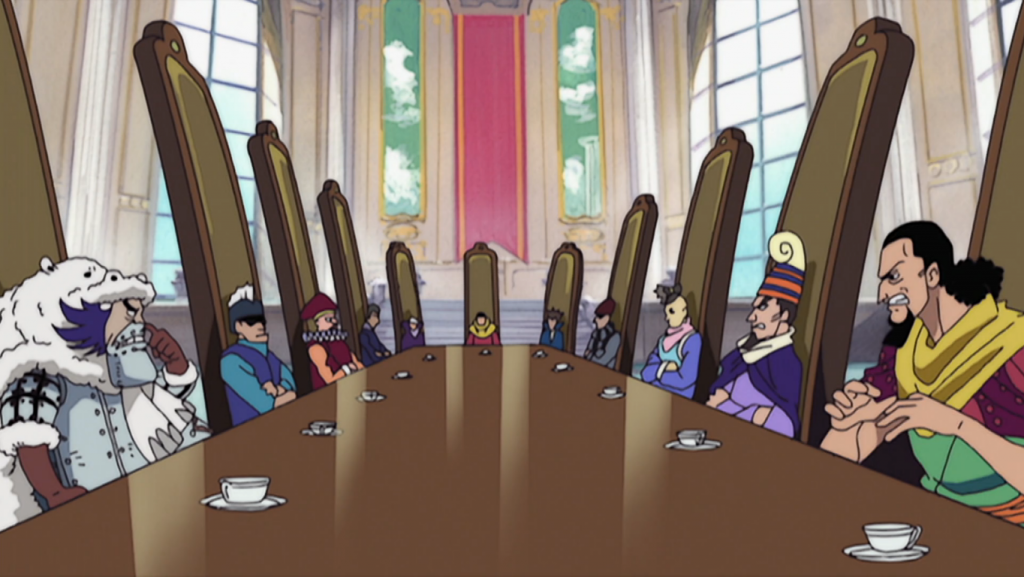 The danger of the upcoming Reverie

In the world of One Piece, there is a Reverie coming up that basically scares the shit out of me. A lot of speculation has been going on online about it, and i’m here to add to the panic :P. This Reverie may be the best chance for the Revolutionary army to show themselves and attack it in full scale. After all, isn’t it natural? All the enemies they hate are going to be there. The World Nobles? Check. The Leaders of the currently corrupted world? Double check.

I believe that the timing is right for them to attack and the Reverie is the perfect opportunity by far. And who will be there to stop them? First of all, the Marines and secondly the Schichibukai. This one can also be the time for the Schichibukai system to be abolished(remember the aspiration of Admiral Fujitora?). The question then goes deeper. Could this turn into a war and bring out CP0 also? Or go even further and push the Gorosei to take action and join the battle? That remains to be seen.

An enemy no one expected 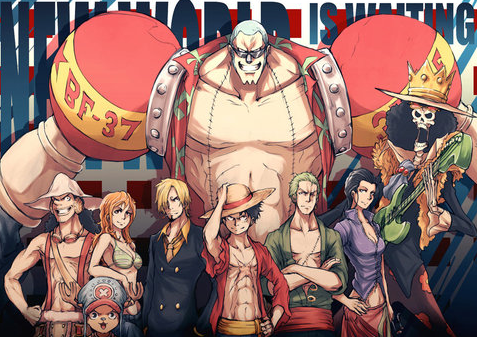 I believe this arc will lead to a surprise enemy for the revolutionaries and that enemy will be none other than Monkey D Dragon’s son Luffy! And why do i believe that? The revolutionaries will bring all their might out to the nobles and the corrupted leaders. That’s why they won’t distinguish between who deserves a better treatment. And this is the reason the Straw Hats will oppose them.

The effect of Doflamingo’s fall

The fact that Luffy took down Doffy, brought a chain of events around the world, that no one expected and that can aid Dragon and his allies launch their much awaited revolution. Doflamingo lost to the hands of Luffy and his reign therefore is now over. That gave hope to the folk of Dressrosa, but not only. Suppressed people all over the world saw a ray of hope at the end of the tunnel.

That is, they started to believe that the attainment of their own freedom is possible as well. Thus, many revolutions have been sparked all over the One Piece world, making the turf for a grand revolution, led by the revolutionary army itself that much better. So, Luffy gave his father an opportunity he simply cannot refuse, that when combined with the possibility of a Reverie, makes the perfect chance for the revolutionary army to bring their plans to fruition.

The “Pirate Threat” is increasing

The One Piece world is currently in a state of confusion and turmoil. The Yonkou are starting to get busy and that danger is showing itself more than ever before in the eyes of the World Government and the kingdoms of the world. If we add the fact that the Warlords of the Sea, seem to be more untrustworthy than they ‘ve ever been, we can understand why the “civilized” world fears the pirates.

The Marines are not enough

In the War of the Best, we saw first hand that the power of the Marines is not enough to oppose all Yonkous and the whole pirate world. They struggled against Whitebeard only and they all ceased the fight, when Shanks with his main crew showed up. Granted there is Cipher Pol and the Gorosei, but i believe at the end of the day, the power of the World Government on its own is simply not enough.

As a result, they will seek help in order to end the pirate threat once and for all. Shichibukai are untrustworthy, so the aid of the world kingdoms is needed, and it will of course be asked for in the upcoming Reverie. The 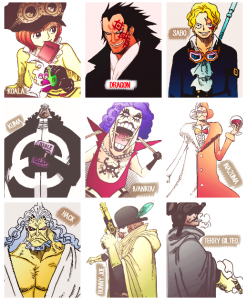 kingdoms, fearful as they are, will easily give their help to the World Government. After all, they want to eliminate the ongoing threat of the Pirate era. Isn’t this the best time to do that?

The Revolutionaries will strike first

Dragon with his revolutionaries have the best intel all over the world and seem to know everything that interests them at any given time. Isn’t it only natural that they will predict the World Government’s motives for the Reverie? That gives the Revolutionaries one more reason to attack this exact Reverie. They will try to take the World Government and world leaders by surprise, and end THEIR reign once and for all, instead of the other way around.

So, that was our One Piece Reverie Theory, i hope you liked it and i believe it cleared some of the confusion our last post sparked. As always, share your ideas in the comments below and give a like to our facebook page using our banner in the sidebar. Also, here you can find our latest reviews, all in one place.

4 thoughts on “One Piece Reverie Theory – Will the Revolutionaries attack?”