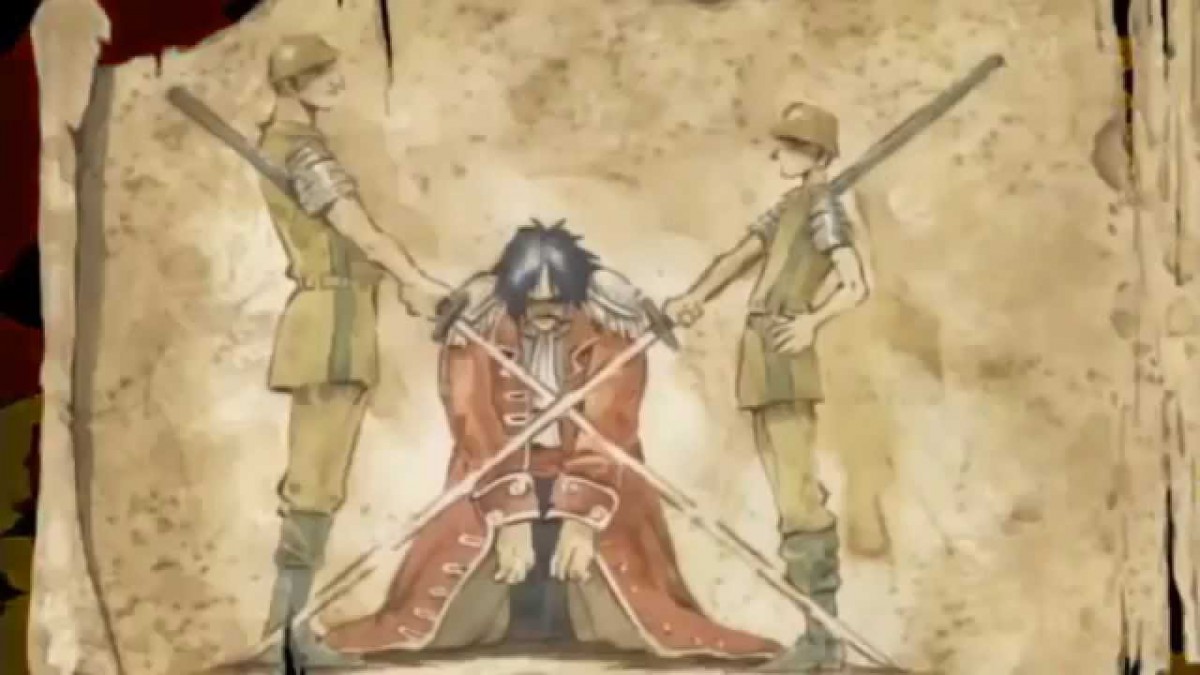 Hey all, it’s been a while so i think it’s only fair that i compensate with a powerful post, about an interesting theory regarding the end of One Piece. Are you ready to get blown away? 😛

What is Pluton? What is the ancient kingdom?

The theory starts before the blank 100 years and of course speculates about what may have happened then. Could it be that the world was peaceful before the blank years? The idea is that a kingdom ruled the world 100 years ago, and all the seas and people were peaceful. Until some pirates declared a war against them.

The pirate group was ruthless

What the kingdom did in order to protect itself, was to build a powerful ancient weapon, known as Pluton. But could Pluton be a ship, and not a weapon per se? It makes the life of the pirate group difficult, but eventually the pirates somehow win the war and overthrow the kingdom.

They called themselves The World Government

Pluton was used by the former pirate group in order to stop the new pirates from reaching the new Government. Thus, the 4 oceans and the Grand Line were made, they way we now know them. Amidst the turmoil, the remnants of the former mighty kingdom spread across the world, trying to spread the knowledge about the Void Century. The poneglyphs are the way they decided to use, and this is how they could be explained.

“They seem to have held great power once, but the information about this kingdom has been carefully erased. As they knew of their imminent defeat by the alliance that would later be called the World Government, they carved the truth into stone, to give to the future. Those are the Poneglyphs that still exist today…!!! ”
— Clover, explaining about the Ancient Alliance

In the name of justice

The World Government uses the name of justice, and starts doing horrible things. They call themselves nobles and claim they’re descendants of god himself, that’s how arrogant they became. The Marines are made, in order to ruthlessly run down the descendants of the kingdom. The pirate alliance is said to have been created by 20 kingdoms(among them the Donquixote and Nefertari families). After defeating the ancient kingdom they were called the “creators” of the new world. That’s why they call themselves World Nobles and live in Mariejois. The D’s all over the World are of course leftovers of the ancient kingdom and are gonna fulfill its will probably, thus the Will of the D.

The Pirate King had other plans

One pirate ruins their plans, and leaves a ray of hope for the world. He reaches Raftel, learning the whole truth about the Void Century. It’s 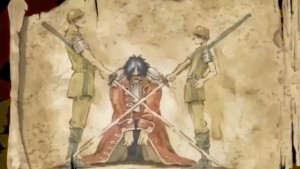 decided of course that he must be executed and that the rest of the pirates that exist are to be exterminated also. The Shichibukai are made for that exact purpose.

Pluton is the threat

The World Government is terrified of Pluton, because everything will come out of the dark. The oceans will become one, of course making One Piece, the world will be united and free of the shackles the World Government and the “Nobles” have created. Could this be the treasure of Gol D Roger? Who knows? 😛 😉

6 thoughts on “One Piece Ending Theory – What happened in the Void Century?”